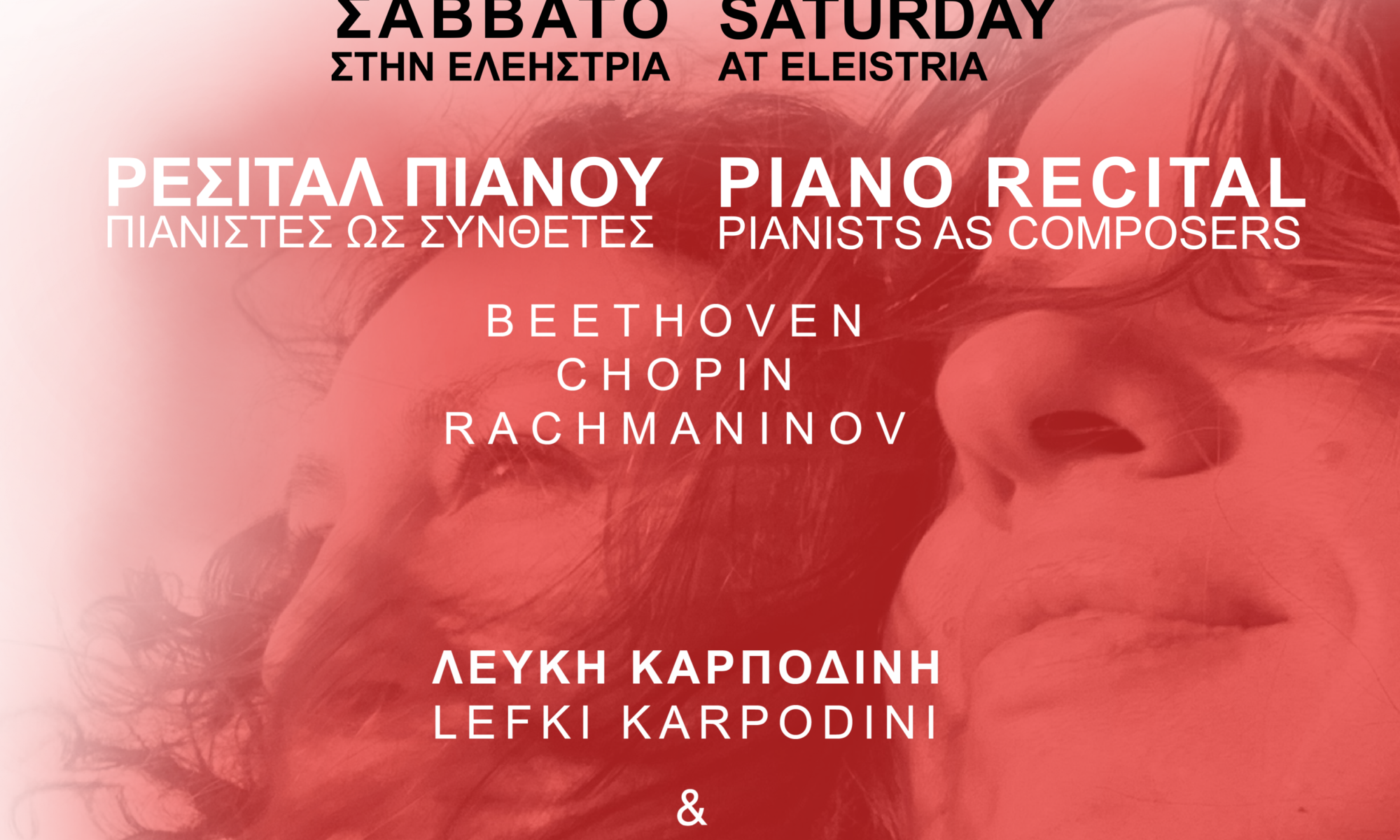 This recital presents works by three composers of different origins and periods – Beethoven, Chopin and Rachmaninov – who were also keyboard virtuosos of their times. The majority of their compositions for piano were used as a vehicle to develop musical forms and explore the technical possibilities of the instrument thus enriching the repertoire.

There will also be the possibility of buying your ticket at the door before the concert.
However, we advise you to make a reservation in advance. There is a reduced price for prepaid tickets.